Darklang Release 4 contains the changes from July 2022. Most of the changes this month were behind the scenes, aiming at releasing new type system, language, and editor features over the next few months. Nevertheless, we have a couple of nice features for you in this release including:

The detailed release notes are on our Changelog. Sign up or sign in to try it out.

Darklang release 5 contains all the changes from August 2022. This included two major changes: * experimental support for Tuples (that is, fixed length lists of elements of different types, for example (1,"string",false) * contributor settings page (including toggles for experimental features and features useful when contributing to Dark) We 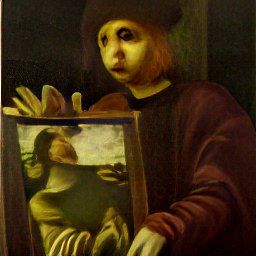 For years, we've talked about building Dark in Dark. In fact, one of the most common questions we've had about Dark is why isn't it built in Dark? When you are talking about building a language in itself, typically it means a compiler being written in the language, then compiling
(Now that the big bad rewrite is done, we've moved Darklang to monthly releases). Darklang Release 3 contains the changes from June 2022, and has a lot of small wins enabled by the rewrite. It's also the start of us clearing out a lot of the technical debt hidden behind